Before starting watching the brand new season of Drag Race, I decided to rank my favourite queens in a list. I never posted an article in English, so if there are any mistakes I beg you to ignore it.

I decided to write this list because I simply went nuts with this show. It was so freaking amazing and there is plenty of queens that I loved during my binge watching of the show.

I know. Everybody think Alyssa should be in a higher position. She was charismatic and unique throughout her season and her edition of All Stars, but in my opinion it is clear that she has some flaws when asked to act or make jokes.

She clearly can dance and has a natural likeability that helps her in every situation. She is funny and her tongue popping is unforgettable. Hope to see more of her.

When I think of a drag superstar made by Rupaul’s Drag Race I think of her. Shangela grew up a lot since her appearance in season two. She appeared in movies and in important programs, showing she has star power.

She is not the best in singing, dancing, acting or in putting make up on, but she is quite good in every field. She constantly delivers and is a pleasure to see her performing.

I think that Katya is the embodiment of Miss Congeniality. She is super funny, but she is also a good actress and an exceptional dancer. Katya has done something no one else has done: she has talked about her personal issues – anxiety and alcohol dependence – and proved everyone that you can always overcome your obstacles. Even though you are your worst enemy.

My absolute favourite drag queen. I think Dela was one of the most charismatic queens. She has a character well defined, but she proved also to have the right skills to compete in all the challenges.

She is remembered for her beautiful performances in Snatch Game, but obviously also for her decision to eliminate herself in All Stars 3, when she was slaying the competition.

I really don’t know if she doesn’t see her as the perfect competitor for drag race, but I know she’s one of the most unforgettable queens ever appeared on the program.

Charisma, uniqueness, nerve and talent. I think Manila has everything. Damn, I always thought she deserved to win in her original season. Her performance of McArthur Park is still on my mind.

She proved to know how to kill the runway but also how to make people laugh.

New York is in da house. Monet left us disappointed in her original season. She stole the show with her lipsyncs, but underperformed on the runway with her cheap looks.

In All Stars 4 showed the world she had so much more to offer and snatched the crown.

She is super funny, a queen in lipsincyng, but also a gorgeous drag queen with the proper wig.

The embodiment of seasoned queen. Trinity is so professional. She won All Stars 4 with a fierce demonstration of commitment. She proved that she has a lot of talent and can be much more versatile than the majority of the other queens.

Seeing her winning season ten at 21 years of age demonstrated how special she is. She lipsynced the house down in the finale. But she proved to be one of the most iconic glamour queens of the herstory of the show. She stole the show and proved to be fierce, overcoming a super tough competition in her season.

Alaska was the perfect competitor for Drag Race. She loved the cameras and excelled in every category during her seasons. She was a charismatic actress, a funny singer, but above all shined as a star overshadowing her competition with her humongous personality.

Just like Aquaria, she won a season full of talented drag queens. And she did apparently with zero effort. The most naturally comic drag queen of the herstory of the show, but also a skilful seamstress. She knows everything about what she can do and what she can’t do. Performed great in every occasion and deserved the crown. 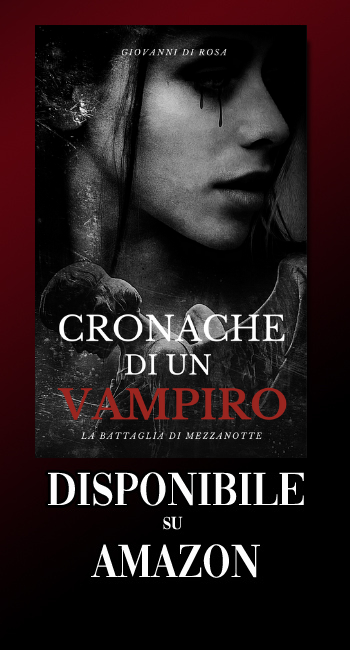 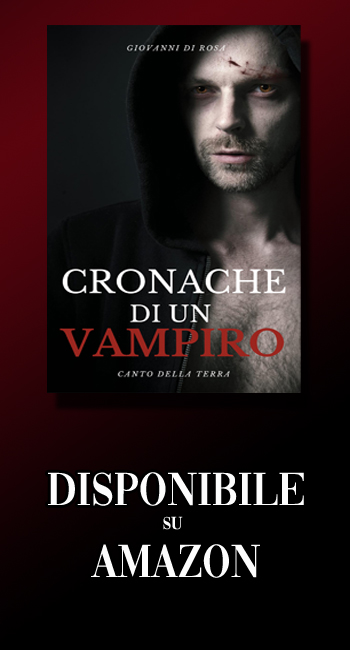 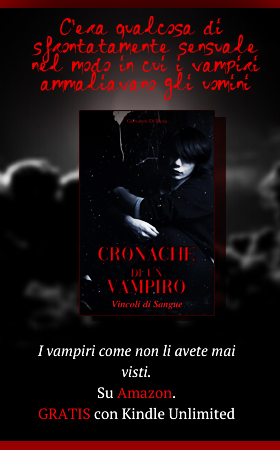 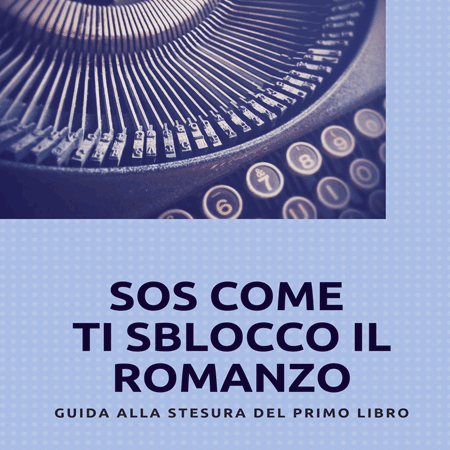